Copper is stable in dry air, but when left in a humid place for a long time, it produces a base carbonated copper and covers the surface with green honey.

In addition, copper has a glossy red color and stretches and spreads out thinly, making it easy to process. Above all, copper has the next highest electrical conductivity after silver. 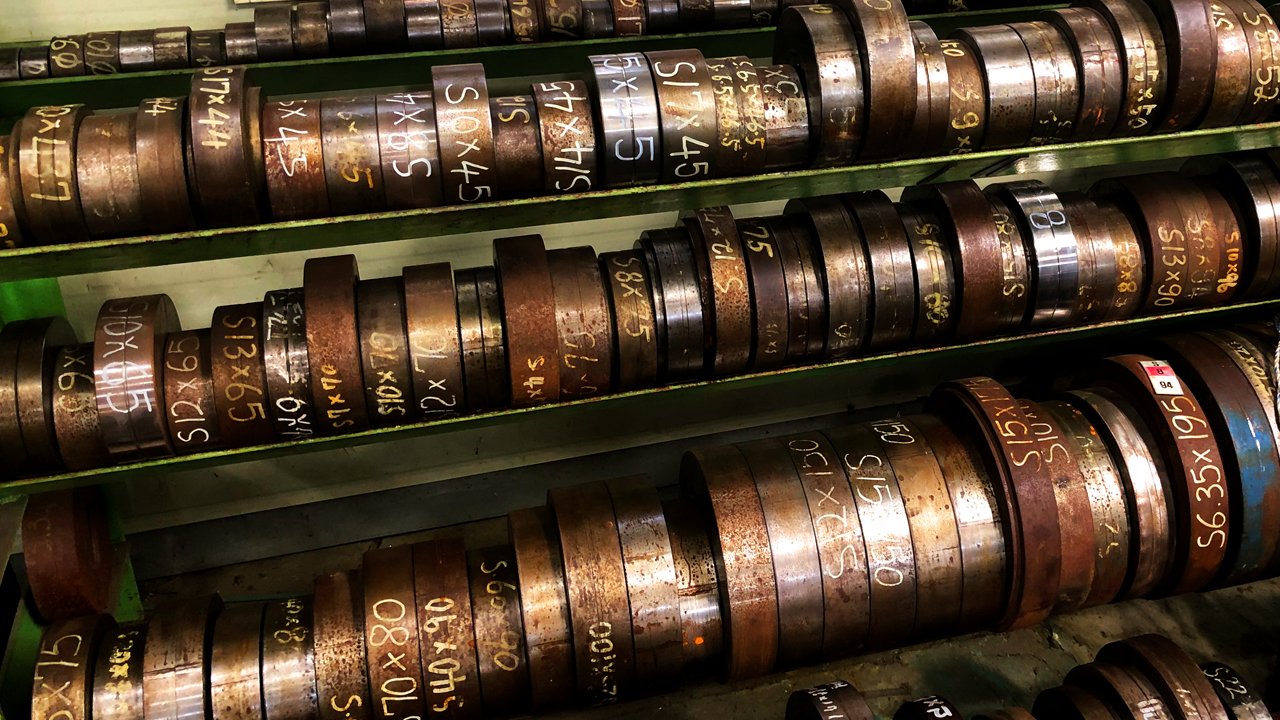 What is 'COPPER' used for?

Copper is easy to smelt, has a lot of reserves, and is glossy, so it is good for currency use. Korean coins also have large amounts of copper along with aluminum and zinc.

Copper, such as distribution boxes, all wanted, renewable energy, electric vehicles, and home appliances, are used in the entire living sector.

This is due to the advantages of copper, which has excellent electrical conductivity and is cheaper than other wire metal materials such as silver, aluminum, and gold.

Also, copper can withstand relatively high currents of electricity because it passes through heat well. However, aluminum wires are used for long distances that lack supports such as bridges and rivers due to their weight.

Copper is processed in busbar form and is used to replace electric wires due to its machining, convenience, and relatively cheaper price than electric wires. 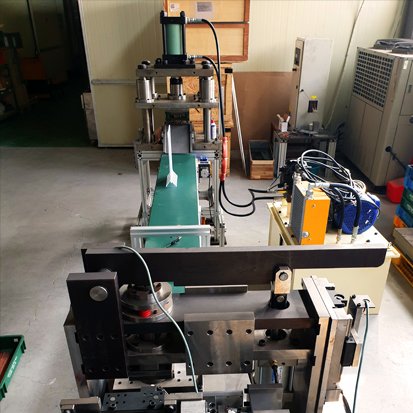 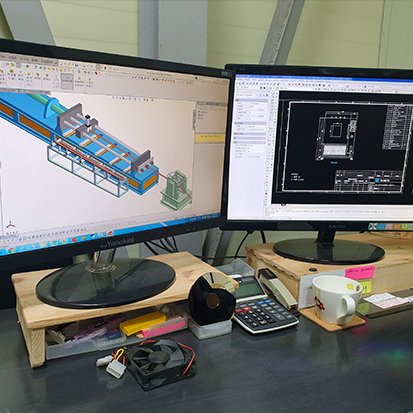 Conducting continuous research on process improvement research and development of metal processing methods necessary for the future electric industry in order to improve and expand its products.

Through the government’s collaborative research to carry out national projects and co-prosperity with clients, we are improving the process and working in the best position to reduce costs.

Conducts active research on copper and aluminum metal processing, which are used throughout life but not easily visible.